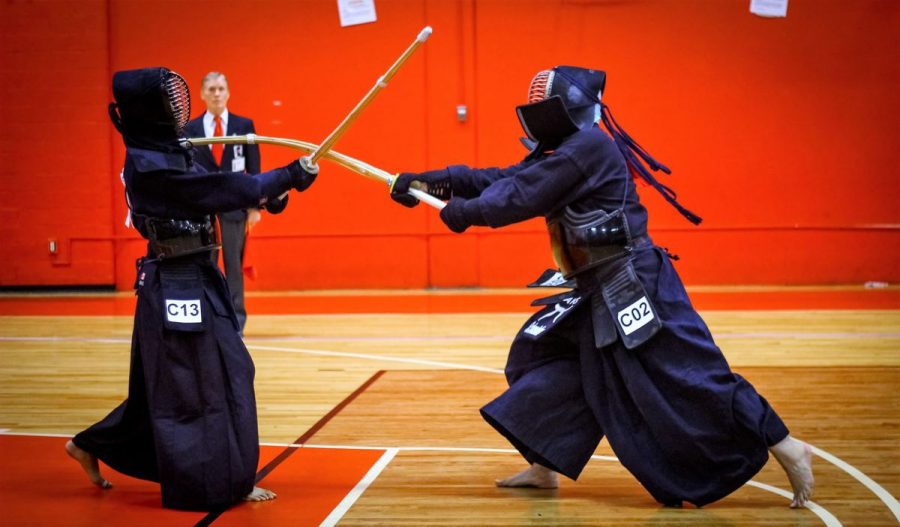 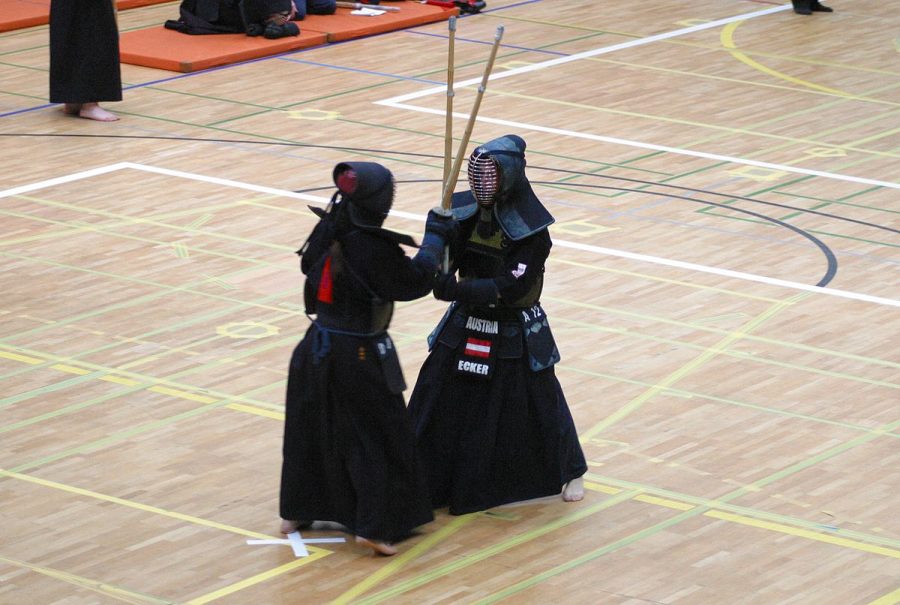 What is kendo? Kendo is a Japanese modern martial art. Although kendo isn’t a popular sport in the United States, it is extremely popular in Japan. Unlike traditional martial arts, kendo is a sword-fighting-based sport. It descended from the Japanese samurais and is still practiced today. In kendo, we use a bamboo sword called the shinai. 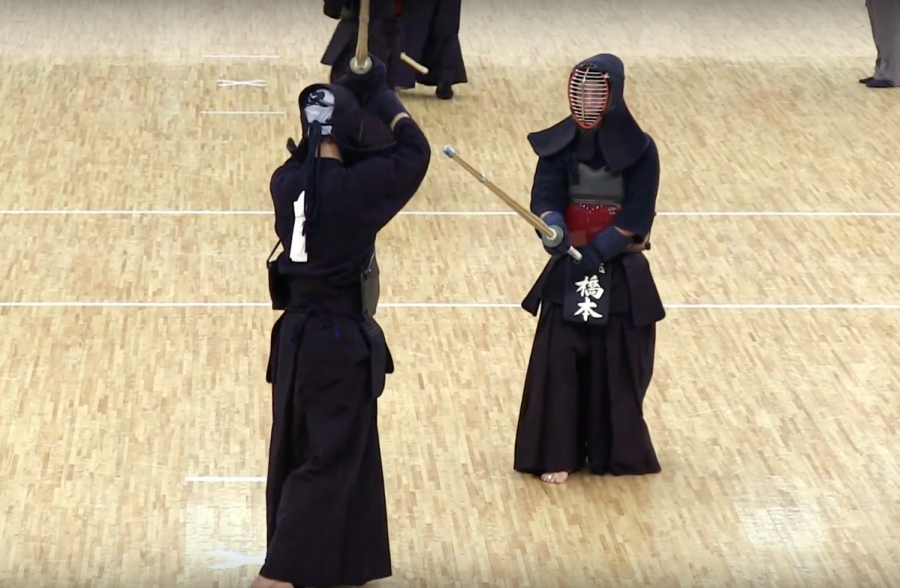 During the Shotoku era, from 1711 to 1716, A japanese man named Naganuma created a new way of fighting, later known as Kendo.  He introduced the Shinai, the official bamboo sword, and the Kendo bogu, which is the armor used for fighting. In the 19th century, new equipments were introduced: a more flexible bamboo sword and a reinforced body armor, using leather and special coatings. In 1912, Kendo forms called Katas were created. The Katas are series of forms demonstrating the basic techniques of swordsmanship. Following World War II, Kendo, with its militant background, was banned for being too militaristic. Later in 1952, the sport was reintroduced to the public. Kendo has significantly increased in popularity since 1952. Today there are 60 countries practicing Kendo officially. 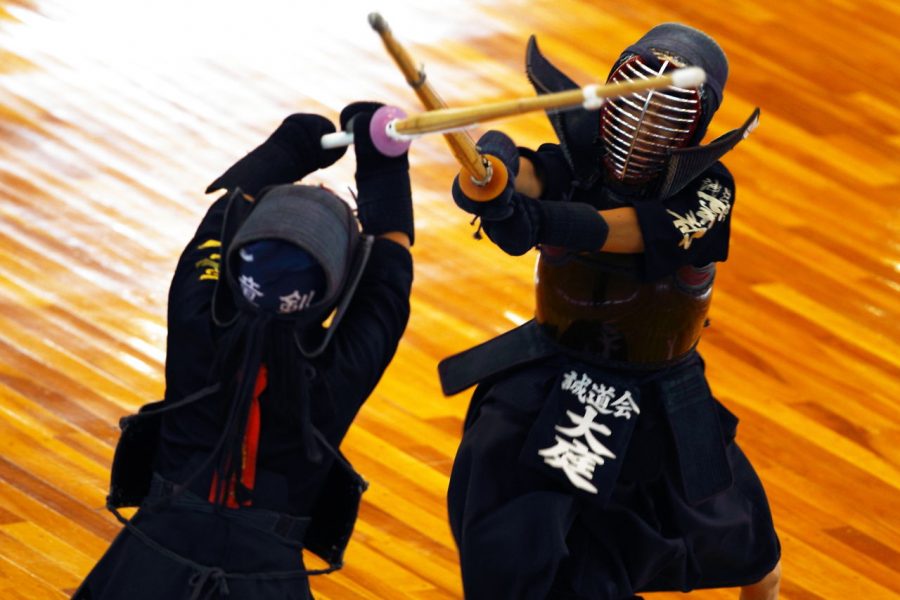 There are two fighting styles: single-sworded and double-sworded. The single sword is the most common fighting style due to its simplicity and effectiveness as the user can… On the other hand, the double sword style is harder, but if mastered, can be much more effective. In order to get a point, one must strike the head (men), chest (dou), or hands (kote), or stab the neck (tsuki). 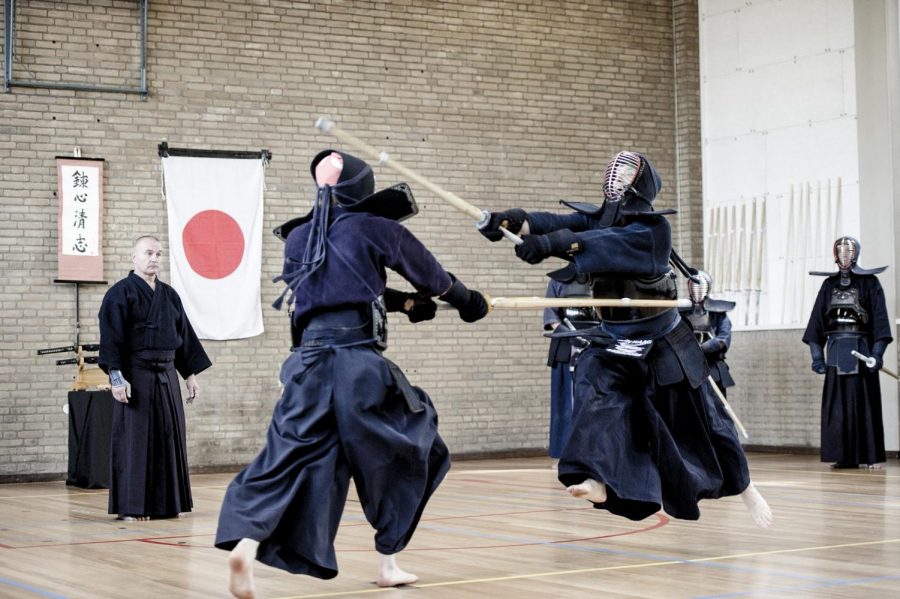 In a conventional sparring match, your goal is to strike a point. In order to win a game, one must strike two points in a given amount of time. You are required to wear a uniform called a Hakama; it is made of a top section and a lower section. The color of a Hakama is usually marine blue and sometimes white. As for protection we use armor. This armour is comprised of a helmet called the Men, a chest guard called the Dou, a hip guard, and gloves called the Kote.

If you would like to learn more about kendo, drop us a line in the comments below.